I was born in 1966, studied law in Heidelberg before I took over the Württembergische Allplastik, founded by my father, as managing partner in 1992 and successfully running it together with my sister.
641
home,page-template,page-template-full_width,page-template-full_width-php,page,page-id-641,bridge-core-2.4.1,ajax_fade,page_not_loaded,,qode-title-hidden,qode_grid_1300,footer_responsive_adv,qode-child-theme-ver-1.0.0,qode-theme-ver-22.6,qode-theme-bridge,disabled_footer_top,wpb-js-composer js-comp-ver-6.2.0,vc_responsive 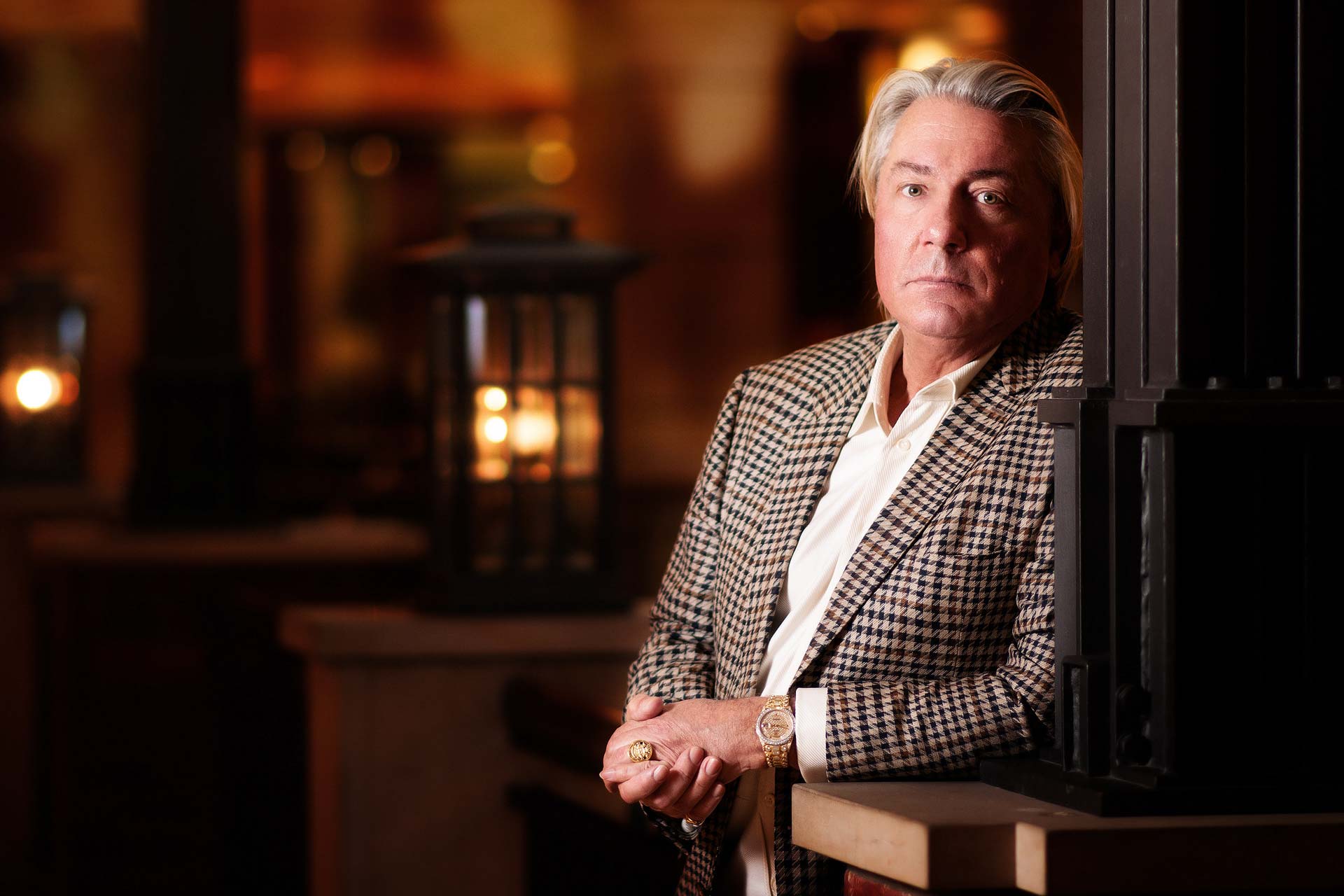 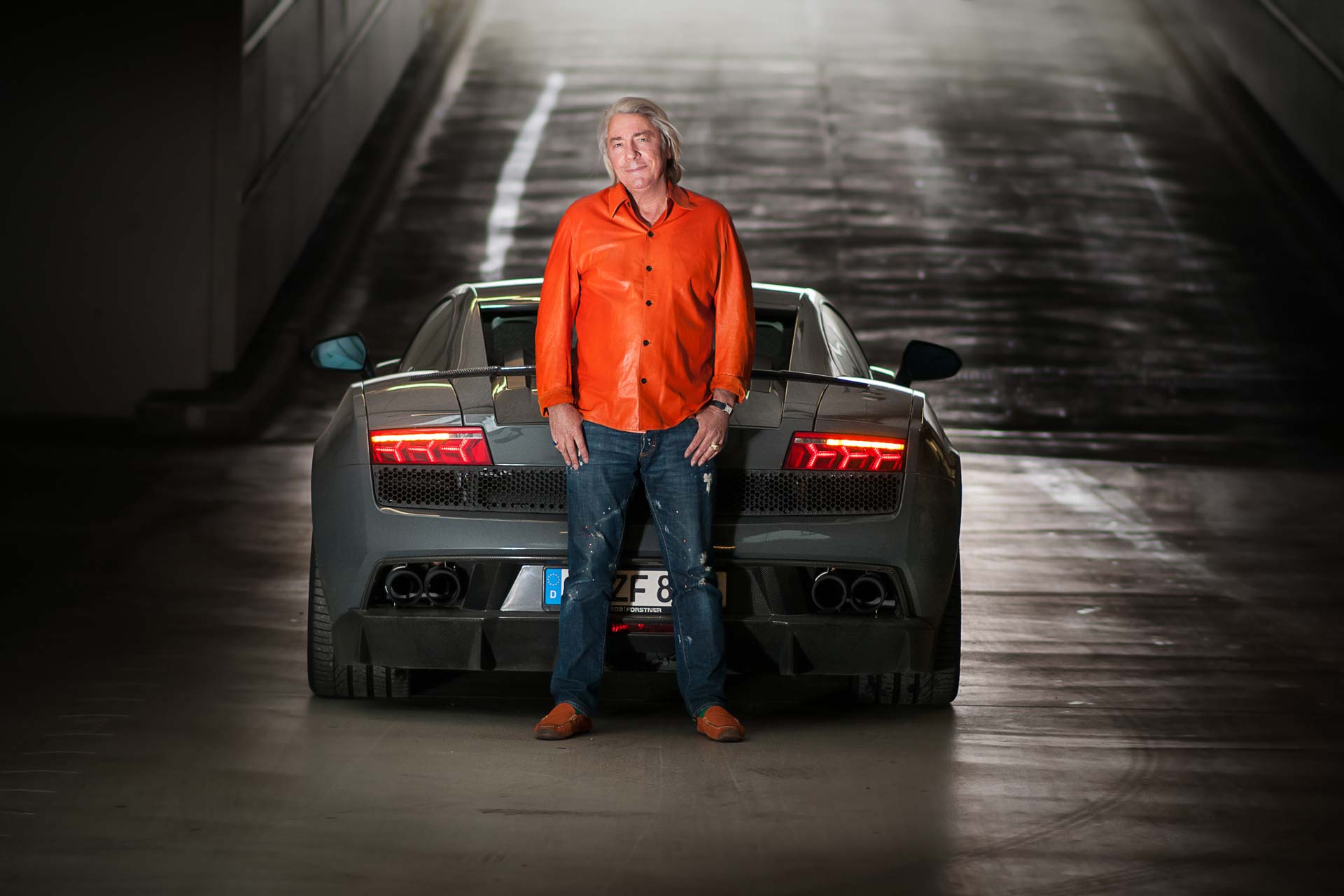 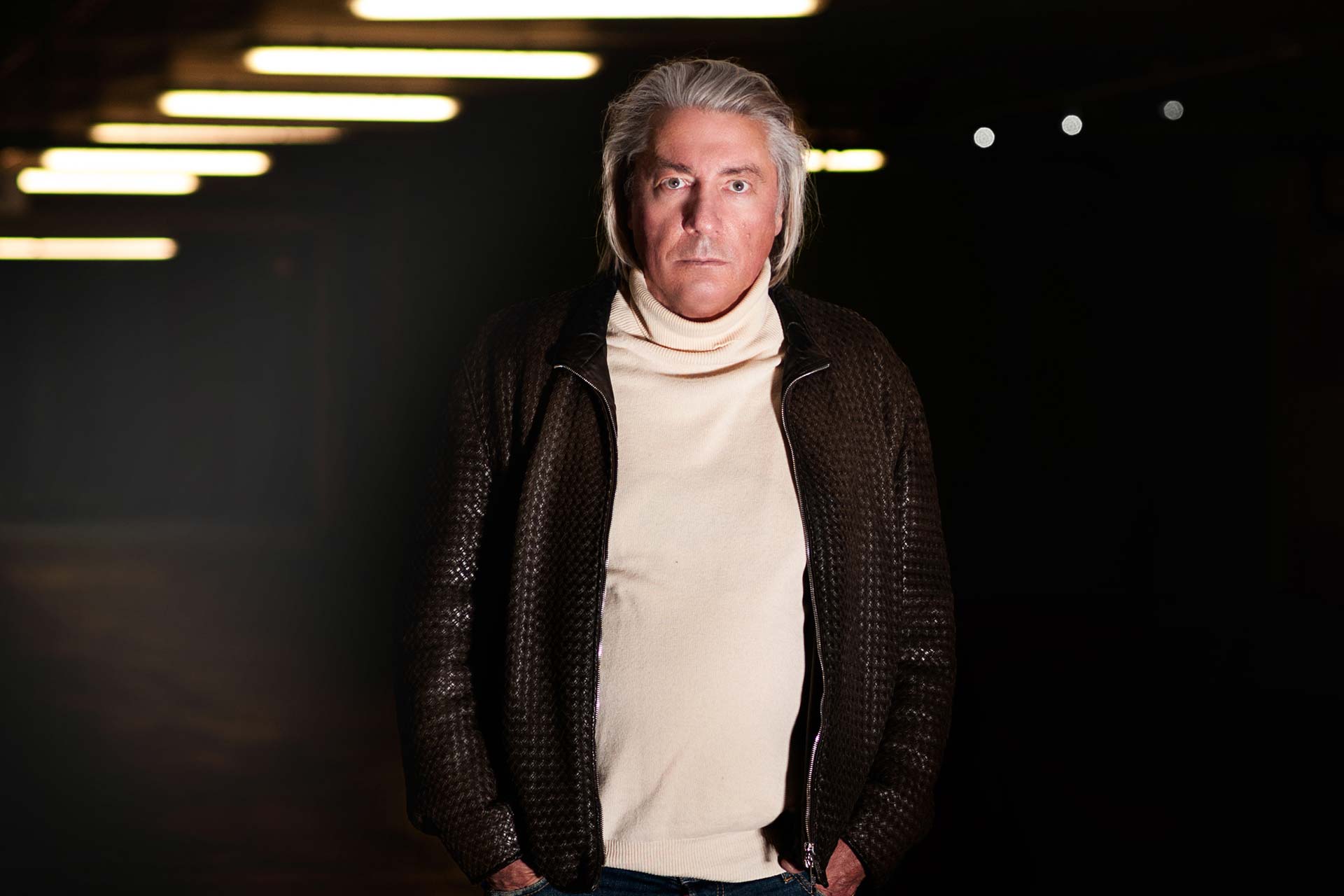 The entrepreneur Björn Gunnar Lefnaer, born on 30 July 1966, studied Law in Heidelberg and Frankfurt prior to his taking over the company founded by his father Otto Lefnaer in 1992. As managing shareholder he has led the company successfully until today. The Württembergische Allplastik supplies more than 15,000 customers worldwide with their large selection of Kabelbinder and Blitzbinder® cable ties. Our key product nowadays is our patented Blitzbinder cable tie making Württembergische Allplastik the market leader.

As managing shareholder of Württembergische Allplastik in Herrenberg/Stuttgart, Björn Gunnar Lefnaer has been actively involved to this day in the further development of the company and the expansion of its product ranges.

In 2012, Björn Gunnar Lefnaer invented the detectable Lefnaerbinder® cable tie with an innovative mix of materials. This patented product can be detected by metal detectors and is increasingly being used in the food industry.

“To be recognized as one of the winners among the many nationwide participants and numerous innovations makes us particularly proud.” – Björn-Gunnar Lefnaer

The Allplastik Blitzbinder® detectable was awarded in no less than four categories “Innovation, High Quality, Ease of Use and Functionality” and received the coveted PLUS X AWARD 2021.

With more than 700 participating international brands, the PLUS X AWARD is the world’s largest innovation award for the technology, sport and lifestyle industries. Every year it honors brands for the quality and innovation lead of their products.

“WON! I am very happy to have won another innovation competition with my invention. That I was able to convince in four of the seven categories is a double pleasure for me”- Björn-Gunnar Lefnaer